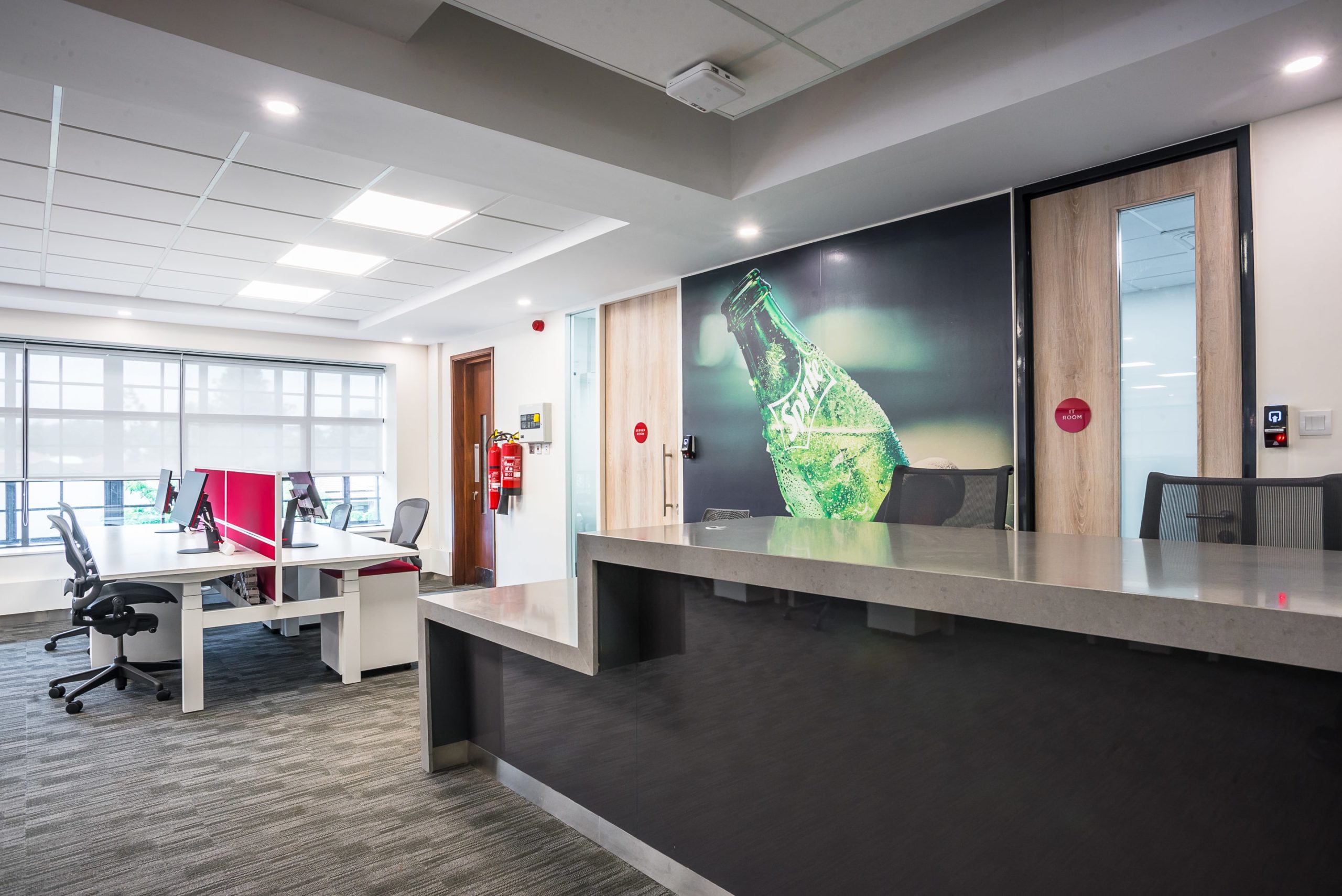 Coca-Cola asked Planning Interiors to design their new regional office for Central, East and West Africa. The office was to be start of the art with high levels of technology and audio visual equipment, but at the same time was to have authentic design elements reflecting the different areas of the African continent that formed the work of this office. This was achieved with vibrant artwork and accessories that featured various Kenyan artists.

The soffit height was lower than expected, and due to the high acoustic requirement, suspended acoustic panels made the ceiling lower than ideal. But this was countered by using light coloured office furniture and bright light fittings to make the space appear larger.
Ceiling ducts for the AC was also re-directed to perimeter bulkheads to allow the central corridor at Reception, to retain its height and exposed conduits on soffit.

The main reception features subtle design elements that capture the classic Coca-Cola brand with local design elements, which was achieved in some of the light fittings and other decorative elements.

The office was to be entirely open plan with no private offices. Unassigned sit/stand workstations were provided throughout, and lockers used to store personal belongings.

A wide variety of focus spaces including pods, huddle rooms, meeting rooms of various sizes and a library were provided for.

Bold African prints were used as fabrics in breakout spaces, which worked as a divider between workstation clusters.

Fun features like work-cycle bikes were positioned in some meeting rooms allowing the user to work and cycle at the same time – in keeping with Coca-Cola’s commitment towards health and well-being.

Coca Cola is a global business that operates on a local scale, in every community where they do business. They are able to create global reach with local focus because of the strength of the Coca‑Cola system, which comprises the Company and their more than 250 bottling partners worldwide.

While many view the Company as simply “Coca‑Cola,” the system operates through multiple local channels. The Company manufactures and sells concentrates, beverage bases and syrups to bottling operations, owns the brands and is responsible for consumer brand marketing initiatives. The bottling partners manufacture, package, merchandise and distribute the final branded beverages to their customers and vending partners, who then sell the products to consumers.

All bottling partners work closely with customers — grocery stores, restaurants, street vendors, convenience stores, and movie theatres – among many others — to execute localized strategies developed in partnership with the Company. Customers then sell our products to consumers at a rate of more than 1.9 billion servings a day. 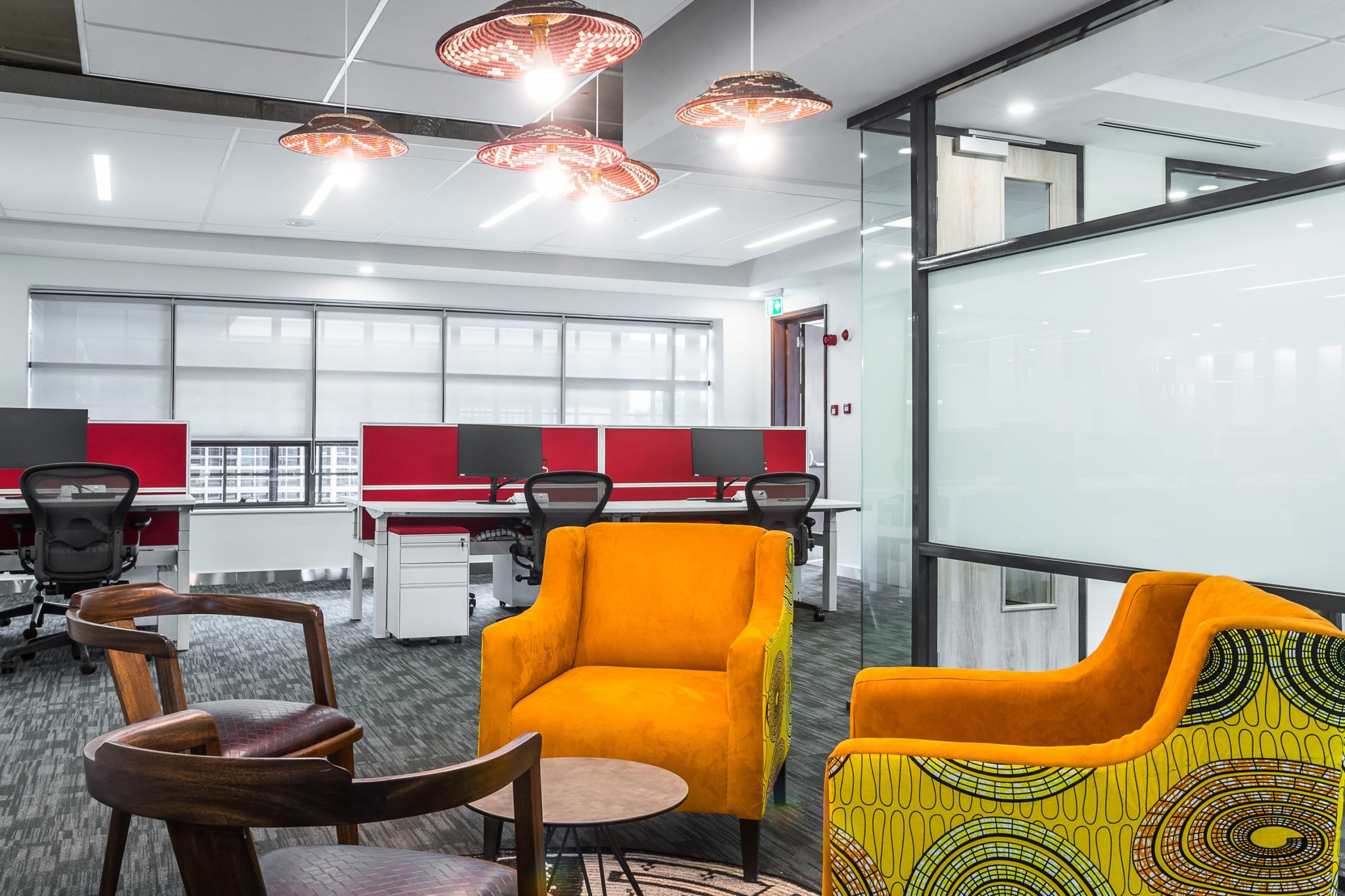 Next »
Stonehenge © 2019. All rights reserved
Web Design by Liquid Bubble